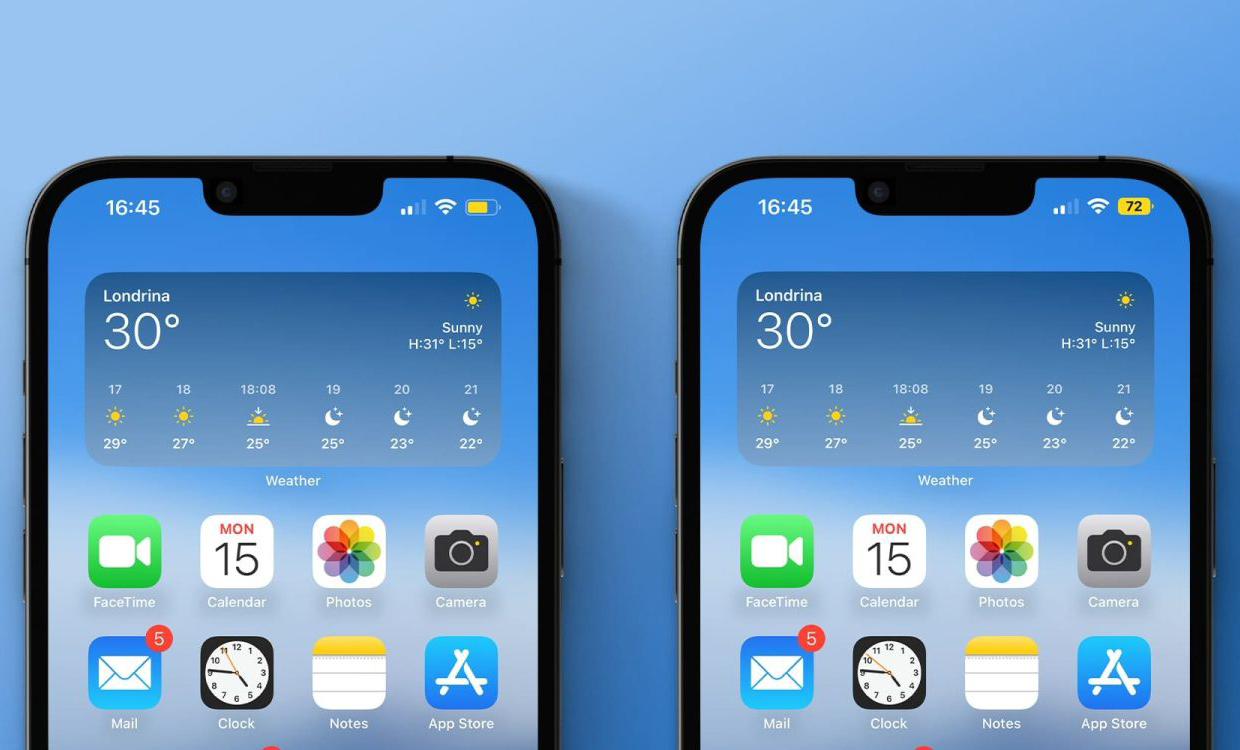 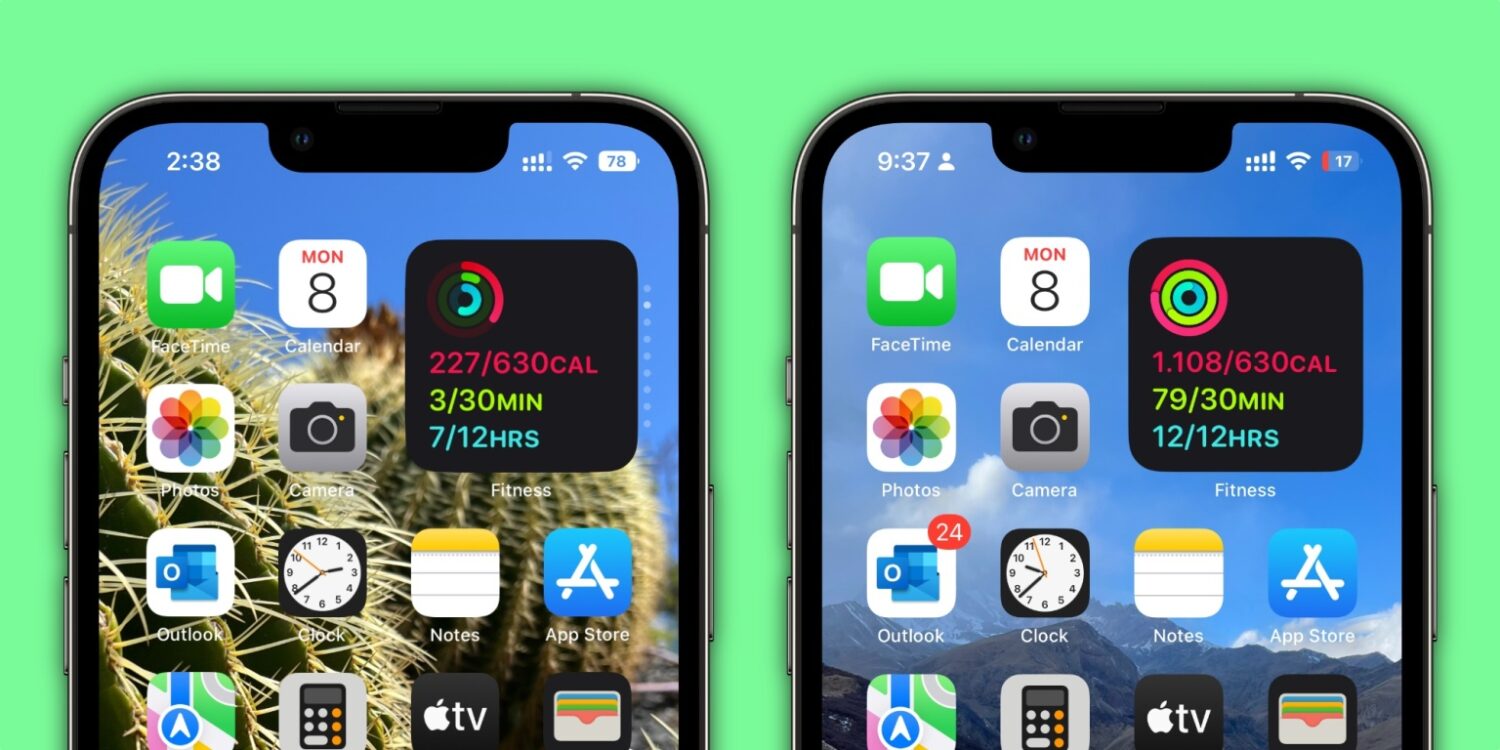 This is a very nice little tweak for some users, but (yes, there’s a but), with iOS 16 beta 6, the battery percentage at the status bar is still not available on iPhone XR, iPhone 11, iPhone 12 mini, iPhone 13 mini. The reasons for this choice on the part of Apple are not known, but it could be related to the size (on the iPhone 12 and 13 mini) and the resolution of the screen (on the iPhone XR and iPhone 11 ).

iOS 16 is currently available in beta to developers and users enrolled in Apple’s beta program. The official release of the new iPhone operating system (speaking of the final and stable version) will take place during the month of September.

Apple could do better

The arrival of battery percentage on iPhones with a notch will be very useful for some users (for others, it will probably be just a gadget feature ). However, without taking too much of a head, it is possible to see that Apple decided to add it in a hurry, without providing too much attention to it. But the manufacturer could take its time and do better by offering a better implementation of the battery percentage on iPhones with notch. Indeed, the image below shows some alternatives that Apple could offer. Let’s hope that the iPhone manufacturer has the idea (or the desire) to offer us one of these alternatives. Why not alternative A?